G.O.A.T: noun Gretest of all time The best at his or her craft; mastery of an art that is surpassed by none. “In basketball Michael Jordan is often referred to as The Goat! 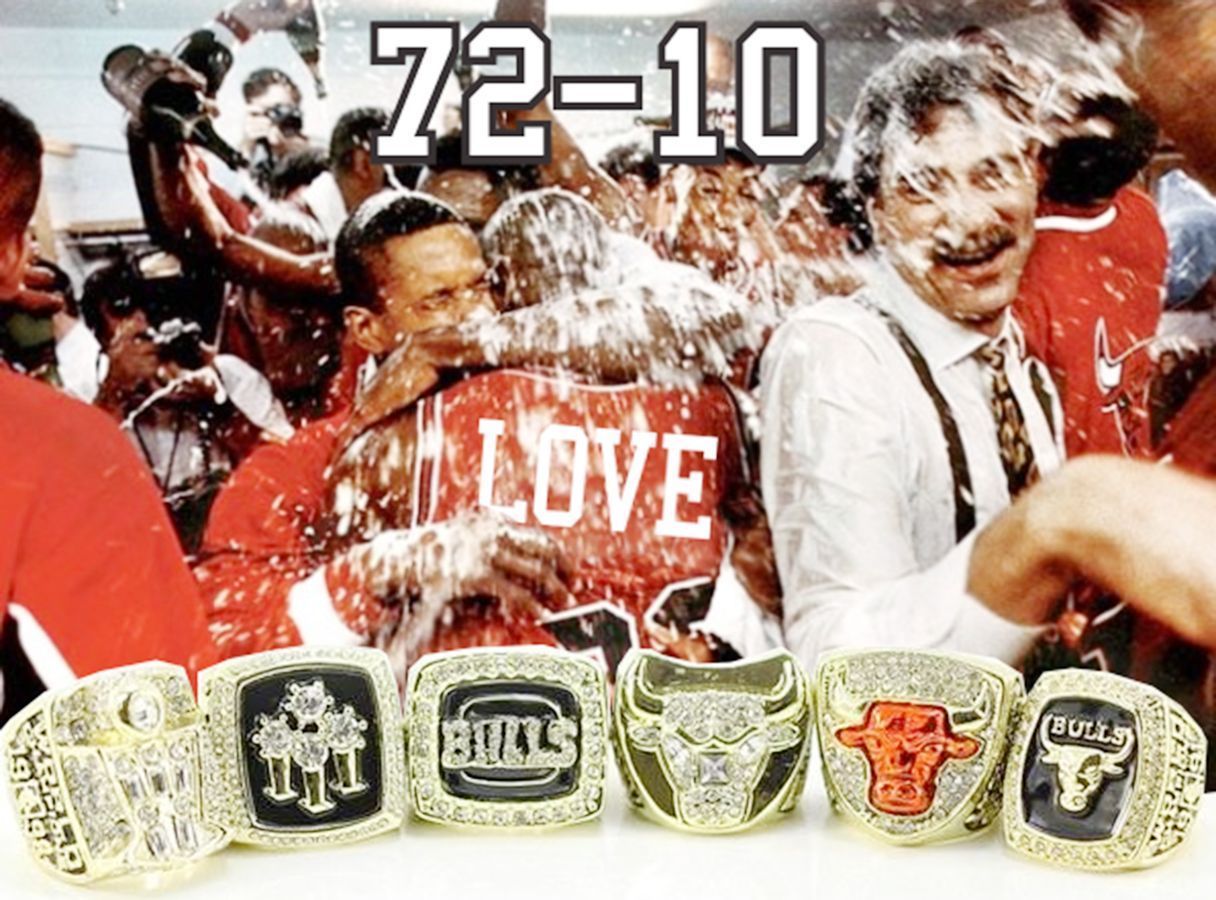 The 90ʼs Chicago Bulls team won 6 NBA tittles. They broke the single season game record by going 72-10. This team was led by Michael Jordan, who most people would consider The Goat! 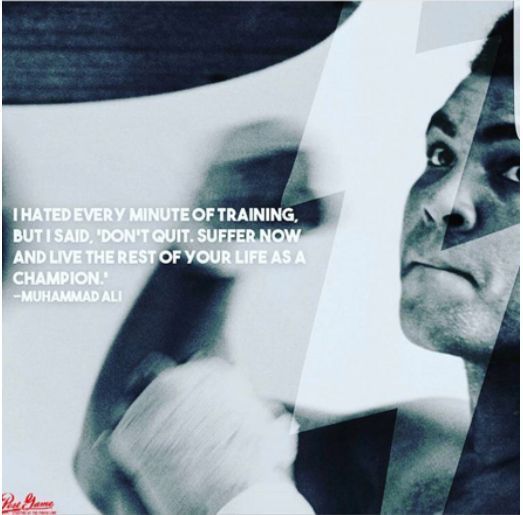 Muhammad Ali maybe the greatest boxer in history. He predicted fights by calling the rounds in which he would claim victory. He stood up for social equality and civil rights. He was the victor in one of boxing most popular events...The thriller in Manila. More than often, Ali was called The Goat! 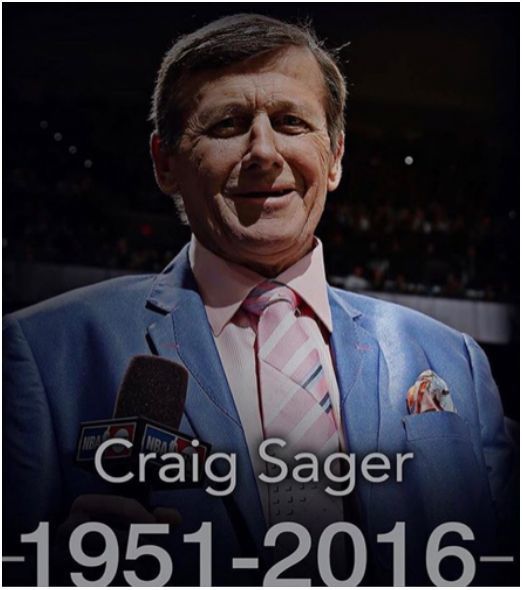 One on the most charismatic NBA reporters was Craig Sager! Heʼs relationship with players fueled great interviews that made his halftime and post game(no pun intended) most entertaining. He was also known for his over the top sport jackets and ties. Craig Sager was one of a kind and is considered A Goat! 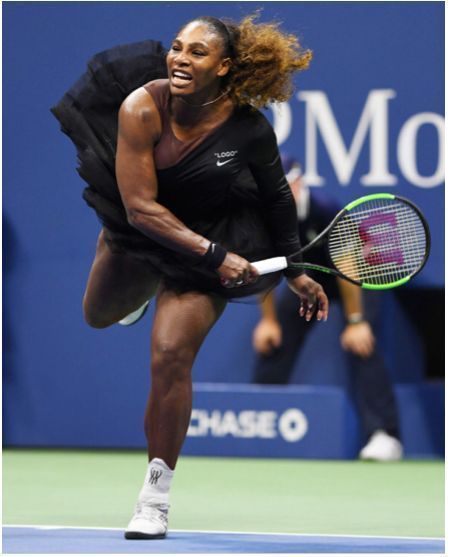 Serena Williams has been a dominant force in tennis for years. Her power and grace goes unmatched. After giving birth, Serena came back and won a grand slam title! She is considered a G.O.A.T!